–‘one exiled by his or her own decision or volition’

ABOUT
After obtaining the Professional Bachelor degree in Photography at NARAFI Brussels back in 2010, I started working as a freelance photographer in early 2011. For years I’ve been combining a traveling lifestyle with freelance jobs as an (assistant) photographer and cultural producer.

Assistant photographer & Location scout
During my studies in Brussels I worked as an intern at Ultimo Tocco, the studio of advertising photographer Kris Van Beek. That’s where I found my favourite position on set: right next to the crafts(wo)men of image. I function well in a facilitating role, no matter if it’s about rigging entire sets, gaffering or digital operation. I might not be a purebred technician, but my optimist character and social skills bring live to every set.

In addition, I offer my services as a local guide, location manager and driver for both photo and video productions in Rotterdam. I can take care of all necessary things like permits, parking waivers, catering and production jobs.

BredaPhoto International Photo Festival
Starting off as a production volunteer during the 2010 and 2012 editions of BredaPhoto, I was part of the organisation of this international biennial of photography for the 2014, 2016 & 2018 edition. The festival displays work of international renowned photographers as well as upcoming talent. The city of Breda welcomes around 80.000 visitors every two years, making it one of the bigger art events in the region. I was responsible for the production of the exhibitions both indoor & outdoor and the coordination of 250 volunteers and 150 students who build and run the festival. In autumn 2019 I traveled to Yangzhou, China to produce a BredaPhoto exhibition celebrating the 10 year anniversary of twin cities Breda – Yangzhou.

seeBreda & seeRotterdam
Next to working as a freelance photographer and inspired by the making of the 500 Hidden Secrets of Rotterdam, I became a city guide for seeRotterdam back in 2017. We provide guided city tours, mostly by bike. Together with owner Marijn, we decided to start up a similar business in my birthplace Breda. Logically going by the name of seeBreda, we organise city tours by bike and on foot for groups from 2 till 90 persons. 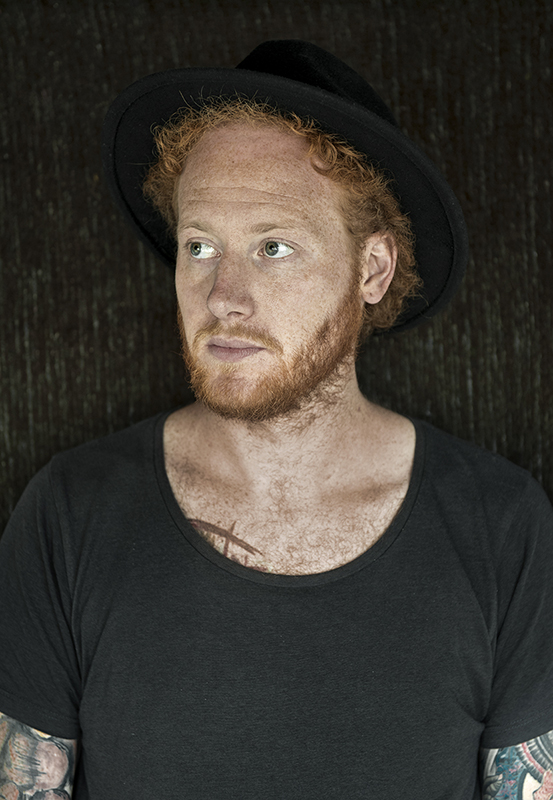