The project ‘Yangzhou in our eyes’ was part of a group exhibition produced by BredaPhoto and titled ‘mixing/ Memory’. It celebrated the 10 year friendship between twin towns Breda and Yangzhou in 2019. This series depicts daily life in the old town of Yangzhou, Jiangsu Province, China. Its historical city centre is considered one of the most well-preserved ancient cities in the country, dating back to the year 485 BC. Invited by the Yangzhou Foreign Affairs Office, Chinese photographer Li Chuan and myself shed new light on this part of town, which is rapidly modernising without losing sight of old standards and traditions. These works and series by Alexey Shlyk, Sybren Vanoverberghe, Nina Verbruggen, Lisa van Casand, Daniel Szalai & Li Chuan were exhibited in Yangzhou Culture Centre back in October 2019. 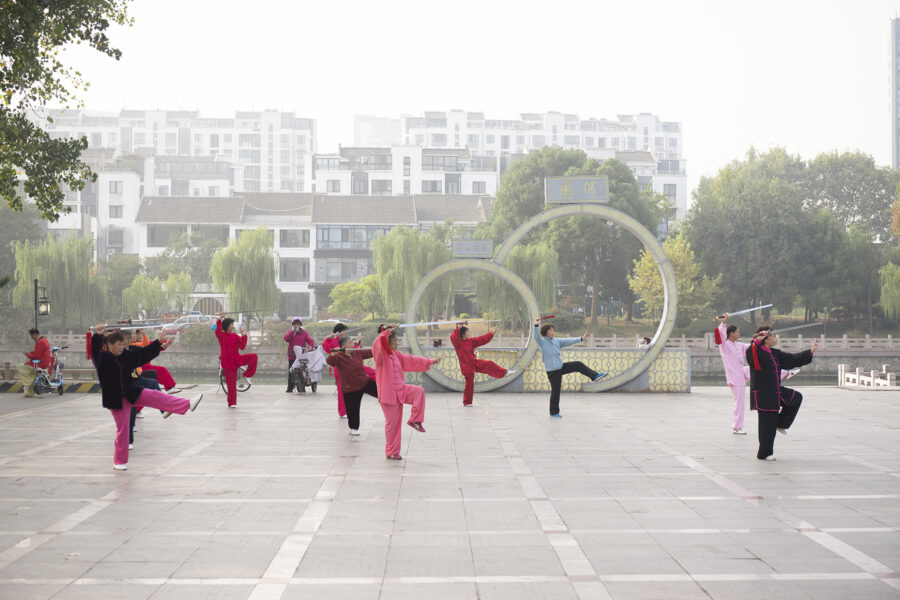 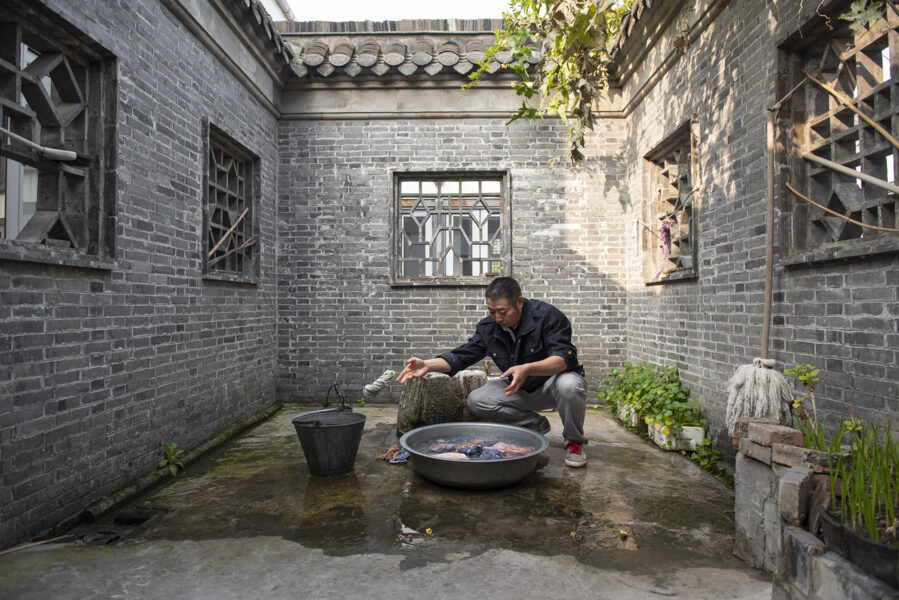 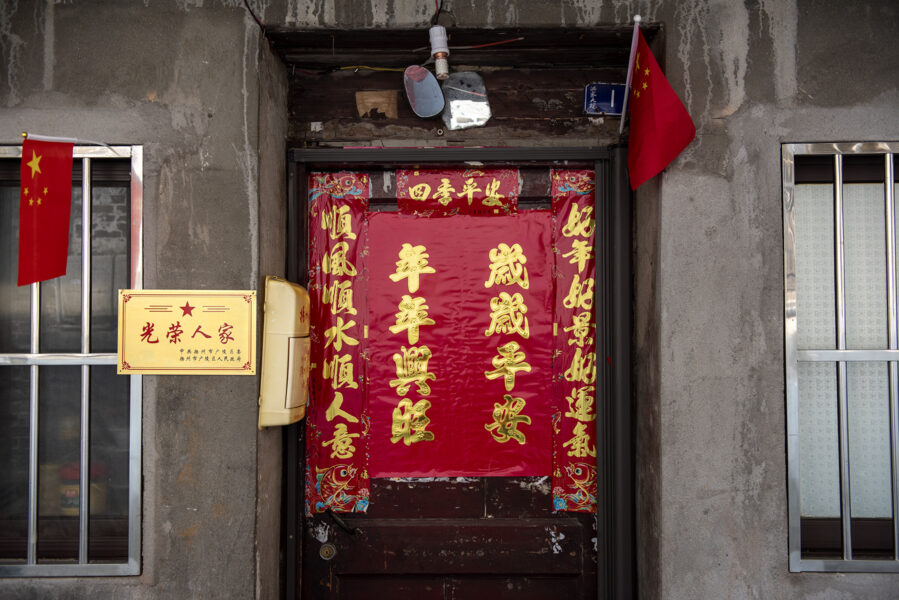 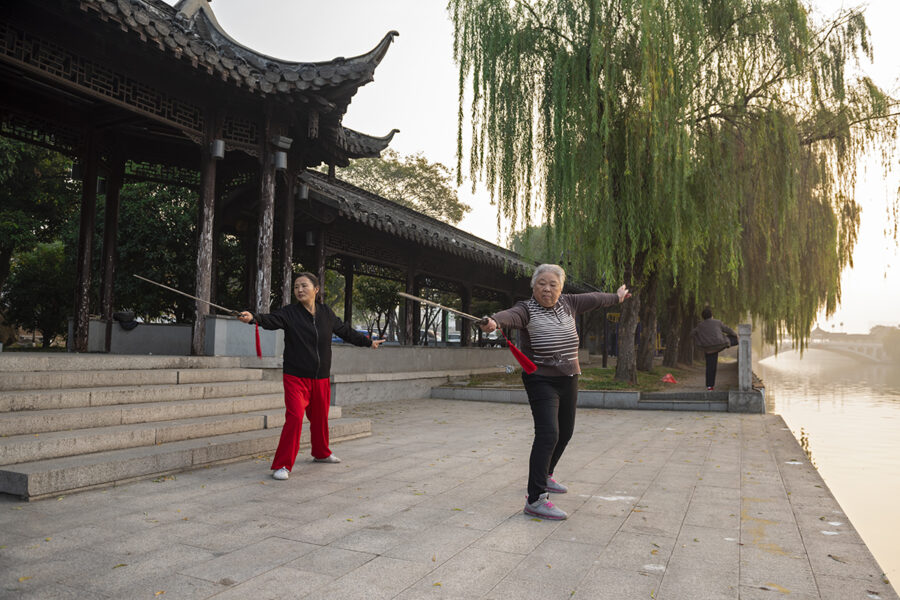 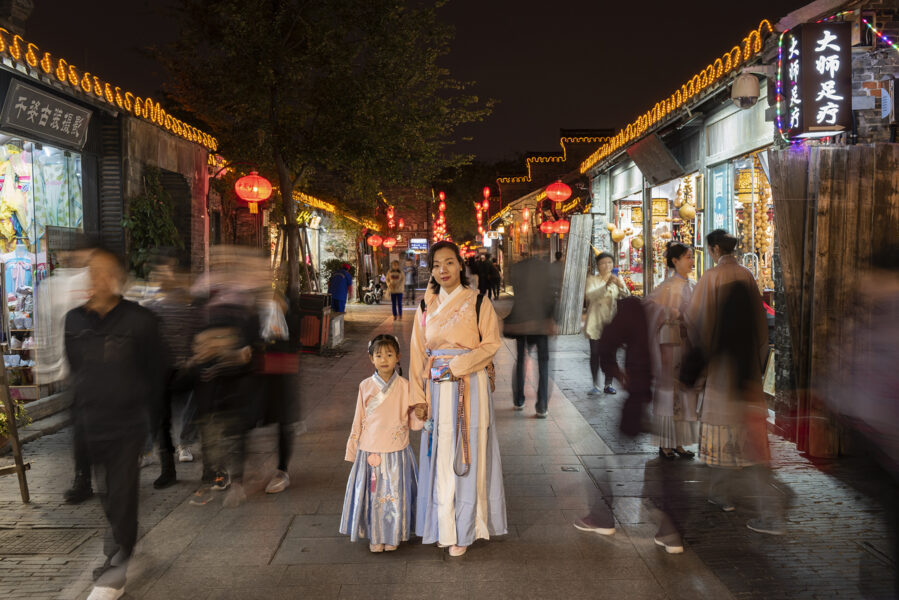 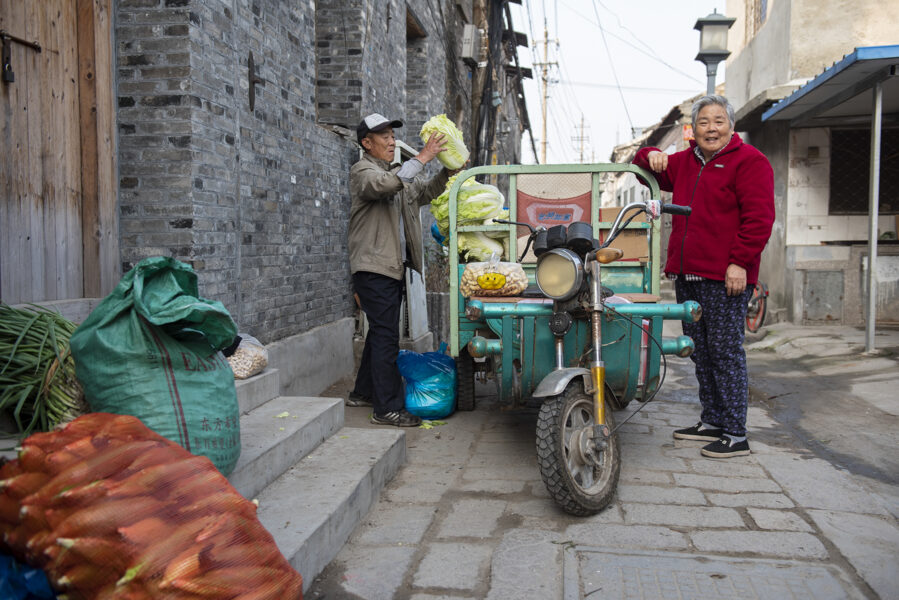 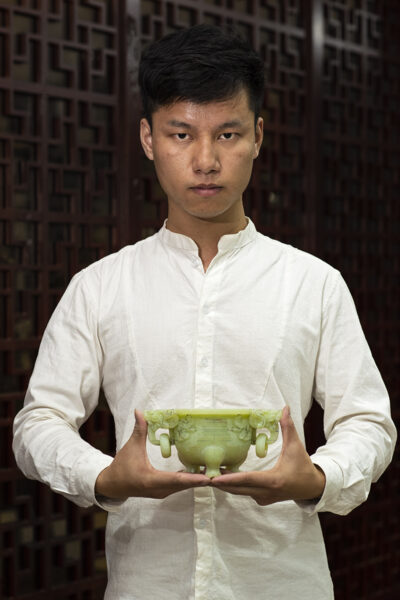 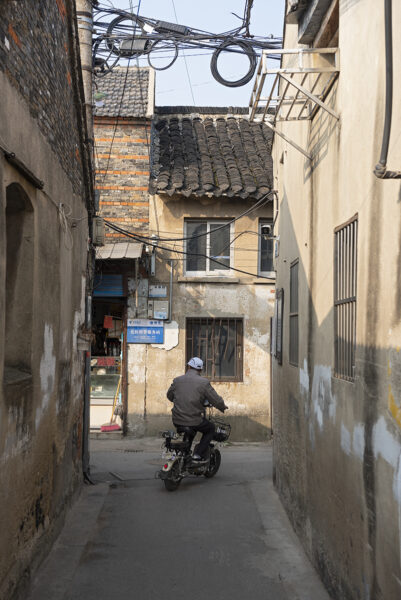 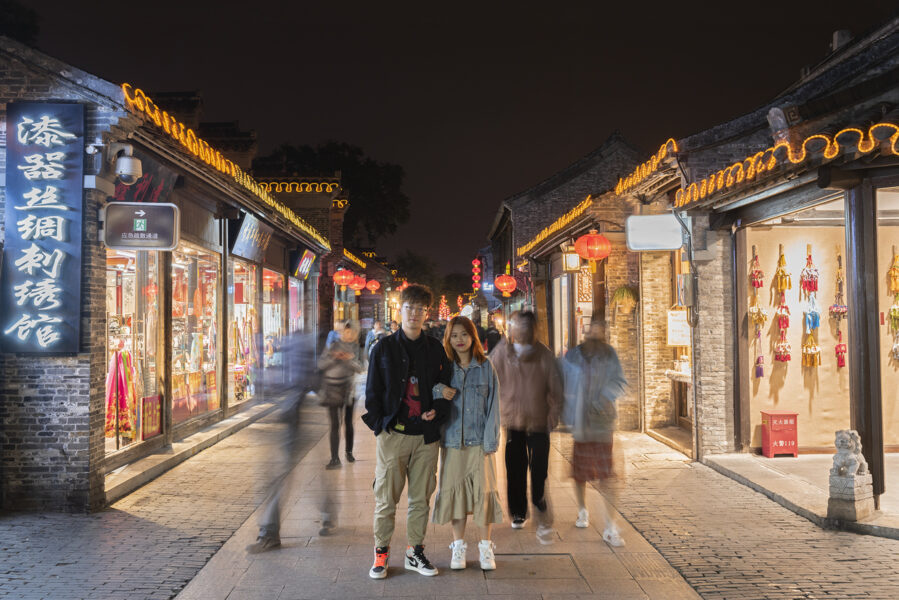 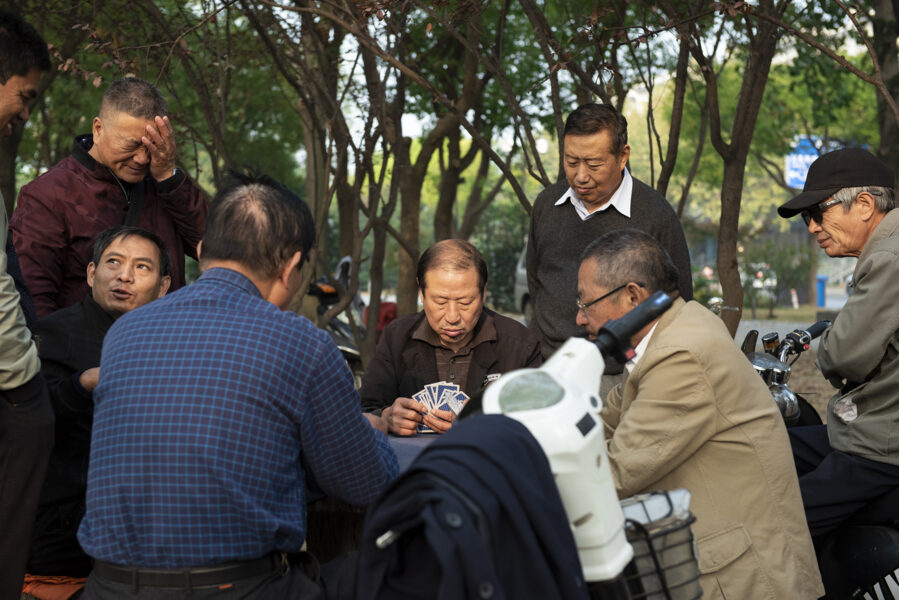 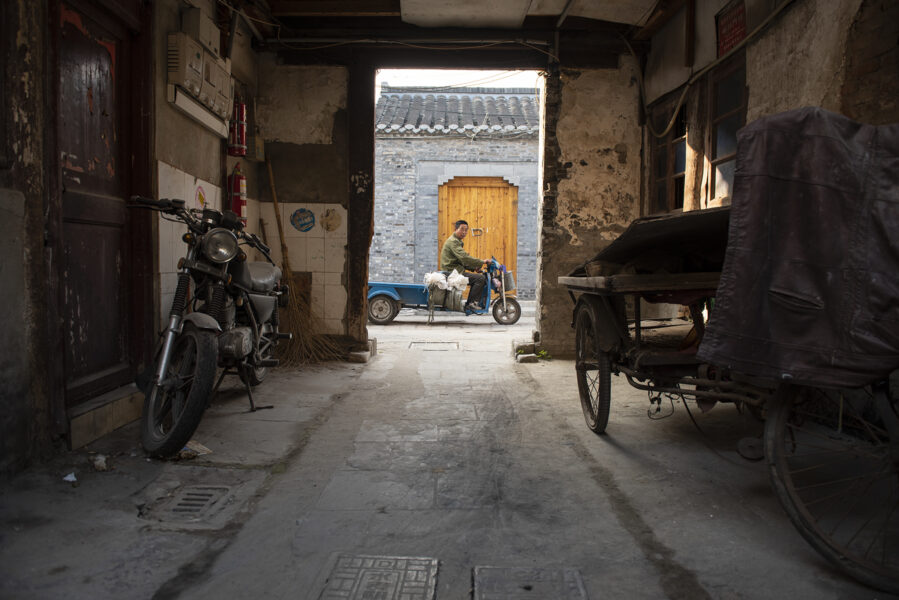